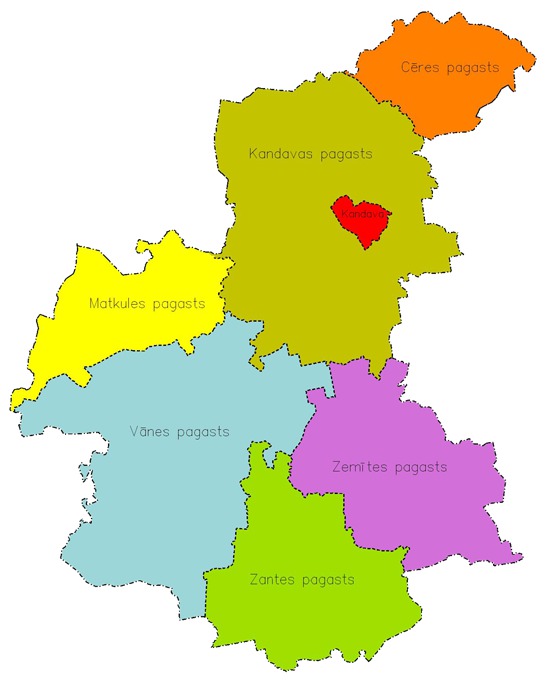 The name of Kandava is associated with the green nature, thinking and business environment- key industries are wood processing, agriculture, cattle-breeding and green tourism. The region is proud of its schools, strong sports and cultural traditions. Region has always been active in sports life. Celebrations take place in Kandava city and parishes as well as sports festivals with a variety of amusement and team games.

The name of Kandava is also associated with the art. Art plenaries have taken place in summer in Kandava for more than twenty years. Their theme and content are changing and expanding each year. New art objects are created in the city during these plenaries that perfectly improve the charm of the provincial town Kandava.

Kandava is proud of the oldest stone bridge in Latvia and during the Duke times constructed Powder Tower, as well as the newly created Promenade with seven bridges. The Promenade is created as a place of recreation for adults and children. It is thought about newly married couples- according to the wedding traditions seven bridges have been built over the stream in the area of the Promenade. Thus Kandava is the only place in Latvia where seven bridges are located in one place. A sculpture in the form of an acorn is situated in the centre of the Promenade. A symbol of Kandava -an acorn dominates in the whole area of the Promenade- seven acorns, which tell about the history of the city, are located on the edges of the paved footpathes.

1. Coat of Arms of Kandava

In 1917 the city of Kandava got the city rights, and in 1925 the President of the Republic of Latvia Jānis Čakste granted it the Coat of Arms.

Description: the branch of an oak tree with 3 acorns serves as a symbol of strength.

2. Coat of Arms of Kandava region

Acknowledged by the National Heraldry Commission in 2013.

Description: a black wild boar with 6 čužu flowers on the red background:

On October 24, 2013, the President of Latvia Andris Bērziņš gave the official attestation of the grant of the Coat of Arms for Kandava County.

County of Kandava is the oldest county in Latvia, which was established in 1996, but its’ Coat of Arms was affirmed as one of the last. Work on development of the Coat of Arms started in 2010 when the contest for the its’ possible design sketches was announced. First six sketches were rejected, therefore on October 2011 artists started the work on the sketches of Coat of Arms of Kandava. Until 2013 twenty-six various options were developed. It took 10 council meetings to consider all the versions, and only on February 2013 the final decision was made. The Coat of Arms of Kandava – in the red field a wild boar in natural colors, under it six golden clinker blossoms – was confirmed on March 21, 2013 in the State Heraldry Commission session. The Coat of Arms was made by artists Ilze Lībiete and Juris Ivanovs. 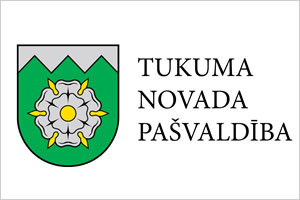 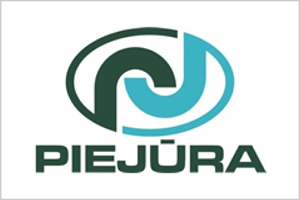 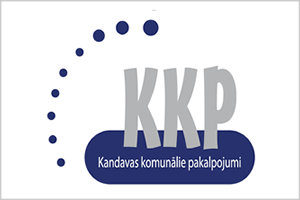 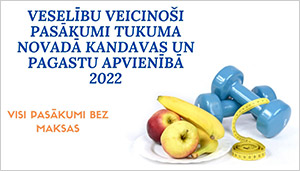 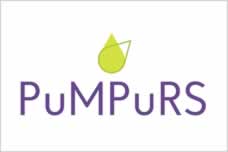